Or, get it for Kobo Super Points! See if you have enough points for this item. It supports readers in addressing an agenda for change, considering questions such as:

Community Board 3 Chairperson Gigi Li last night announced several new committee appointments. The moves create greater ethnic diversity in the leadership of the board and represent a reoganization several members had urged earlier this year.

Previously, there were no Black or Latino committee heads. Here are the changes outlined at the monthly full board meeting: A new public housing subcommittee will be created.

Justin Carroll will continue Responding to diversity as head of the education panel. Vaylateena Jones was appointed to lead a new committee focused on human services, dealing with health, disability and senior issues. The two committees will meet on the same evening and in the same location.

Carolyn Ratcliffe will step down as chairperson of the Landmarks Subcommittee to take over the Arts Subcommittee. Ratcliffe is a longtime Lower East Side artist. 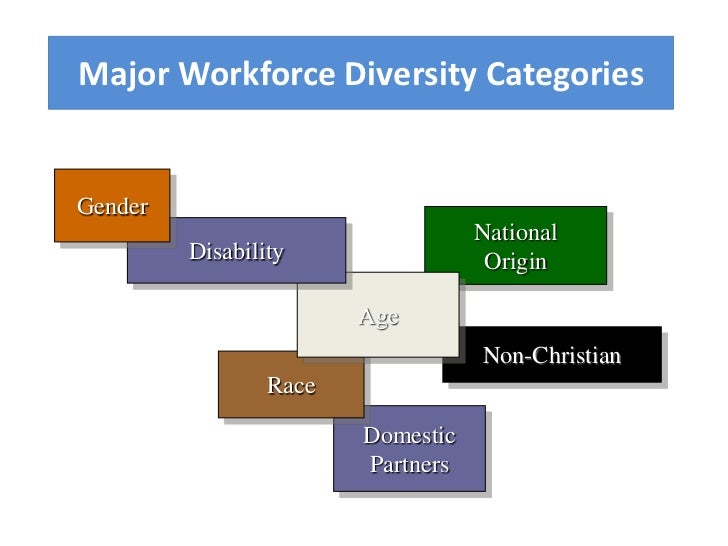 Landmarks will become a full committee. Li said she is seeking a new chairperson for the panel. New leaders of those panels will be appointed in the next couple of months. A new joint committee has been formed with Community Board 6.

The Waterfront Task Force will help guide the city as it begins to plan resiliency initiatives along the East River. Members appointed by Li include: While Borough President Gale Brewer conducted an investigation, the results were never publicly disclosed.

As Diversity Grows, So Must We. other diversity-enhanced districts must establish clear public markers that unambiguously state, “This is who we are, this is what we believe, and this is what we will do.”. Interim Director of Inclusion, Diversity and Equity; Institutional Equity Officer and Title IX Coordinator.

From the Institutional Equity Officer. Responding Officer: All clear. That was a student relaxing in the living room.

They had lunch here. I guess and they decided to stay for a while.